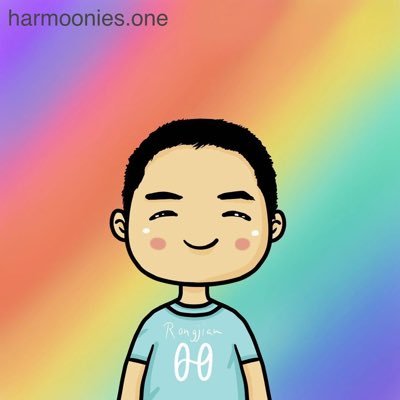 @RongjianLan
After 4+ years at @harmonyprotocol, I've decided to move forward and step down from the CTO position to become a technical advisor. It's been an incredible journey with the harmony core team and community supporters. It's not the end of the journey, but start of another chapter. 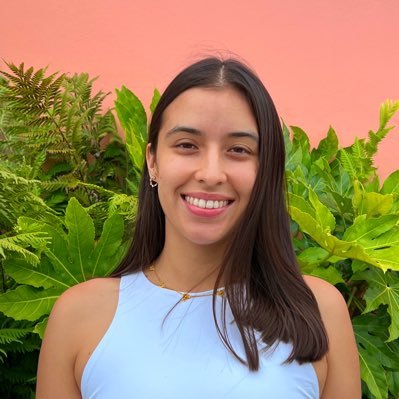 @camiinthisthang
Most of the members of @blu3dao are great people working towards a good cause. Despite this, there have been things around their finances that I personally have found questionable. I’ve refrained from calling them out & it’s something that has bothered me for a long time

This is really odd can the ONE team give some info on this ? 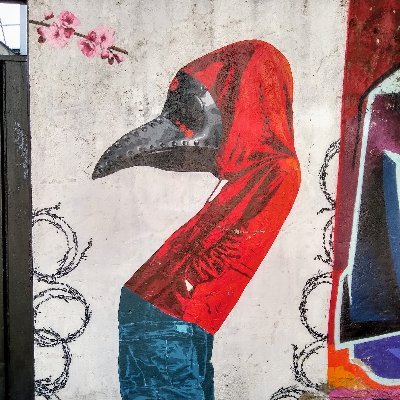 @RayRaspberry1
Called out @blu3dao spreading false information regarding volunteering vs. being paid and @harmonyprotocol has scrubbed the previously public data about their Fellows timesheets in < 1hr of the post. So much for Radical Transparency & Honesty when it doesn't suit the narrative.
Matthew_Lopez October 16, 2022, 10:28am 3

I know how info gets skewed on social media. Just thought the timing was strange. Would really like some clarifaction from harmony.

What do you want them to say? Our beloved @stse had great fun with @littlemoneyboss (even if he’s married, apparently) and thought it was a great idea to give her money from the company 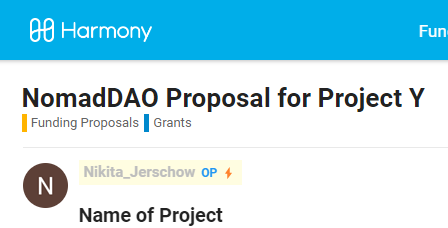 I can assure you that there will be no statement or no communication.

Can you sum this up ?? Idk fully understand what the complete story of it is ? How much money did the three of these daos get funded?

I can only comment on the sums I have frozen in AAVE protocol.

@littlemoneyboss (Amy Soon) got 50k to write a book that is basically a crypto knockoff of “Rich Dad, Poor Dad” by Robert Kiyosaki but even worst. You can read it here, for free, because Stephen is a visionary and wanted to give it to everybody.

Amy has a company (MoneyBoss, but the website is now offline. I wonder why!) where she’s promoting some sort of training to become rich and stuff like that together with her sister (a self-made millionaire, former finance director for Apollo Global Management, according to her) and her husband, the great Al Cheung (cheualx) that, by pure coincidence, is also involved in the grant processes for Harmony.

A lot of DAOs start getting LOADS of money to provide basically nothing. Allow me to provide some great examples:

NomadDAO where Al Cheung is a governor, they got 10k and did literally nothing
Vegan African DAO started by an actual member of Blu3DAO that I caught buying her own NFTs and trying to game KPIs to get more grants. Obviously, No action from Harmony or Blu3DAO, @sunny4earth just got a great time at Devcon without being a developer (last time her travel at your expense was justified for "trying to identify pain points in DAOs, I’m not even joking).
SpectrumX DAO - a classic. Our guy @Boris_Polania gave 10k to a kids dance teacher to start a DAO related to autism. She bought a MacBook Pro and started “working” to another DAO. As always, leadership didn’t blink, maybe they were too busy buying Apes.
Blu3DAO was the masterpiece of money siphoning and probably the last nail on Stephen&Li’s adventure. I strongly encourage you to read about it on Twitter and other sources (like Forbes), there’s too much stuff for a single post.

Regarding how much money was spent on DAOs, if I’m not mistaken we’re waiting for an official document from them. Happy to dig in it if it’s already online!

So 150k total was distributed, Up to June 7th and Hack was June 23rd . Is this is case of Mal intentions? I would almost certainly say no. But the group was definitely misleading and it raises alot of concern. I’ve been adamant about defending the Core of Harmony however the timing of these events is Concerning, Coincidental, and certainly warrants a statement by Harmony. I know there have been community members that spoke out openly on these issues on ground zero of hack. Does their argument hold water ? I personally want Harmony to succeed ,I stake on many platforms and really think One is ahead of the pack despite current PR issues. I feel like Harmony is still bleeding and they are doing what they can to stop bleeding. Once the bleeding stops Adress the potential improper Etiquette. And let’s move forward.

I dont think that having mod accounts is stop working for harmony but you should be right, because he got kicked his ass since the bridge ‘hack’. Anyway both of you are lying he worked here last month: [still working] Sory but i cant stop thinking he is very suspicious because each time i see something bad at harmony happening he and Gupadhyaya are involved. They were probably spreading bad rumours about Tse too. Such a bad thing that Tse its not here to say something. Anyway i think i will …

First of all apologies for posting in “Community” but I have not found any dedicated section to discuss disappearance of the funds from Harmony chain. I’m really curious what is the involvement of the FBI in this subject? Is there any way to learn about this in public domain? Is there any confirmation whatsoever of their involvement, results, outcomes or updates? Or is it all top secret and classified? Thanks

Yes, indeed i have mentioned already that someone could have put malicious code in the harmony wallet since the uploaded versions in repo dont match the tags: 1-Who was uploading the Harmony Wallet chrome extension? 2-Proofs of fbi involved? 3-Who were the harmony members having the compromised private keys which got ‘hacked’? So you should send your funds to a new created metamask wallet so the private key its new and not exposed to the one who was uploading the hmy wallet, which we dont k…

You can just choose which scandal want to see being ignored today jejejeje i would add that RongjianLan was the only one who knows something about blockchain and software in the team, so yeap this is screwed i think… they need like 20 super heroes to get normal again. Also i want to say that i was working on Erigon implementation and i got cancelled because they said that they can do it themselves ( i was 2 weeks before finishing and getting paid 50k ) just to see Ron quit and that they never implemented Erigon like features.